Deck Chair Gin was born at the New Quay Inn in Brixham on the English Riviera. Business partners Matt and Andy bought the harbourside Grade 2 listed Free House in 2013 and spent a year renovating the property before opening their doors to the public in November 2014.

As lovers of Real Ale and Gin, and with an urge to become more creative, an idea developed to evolve the business into either a brew pub or distillery. After much head scratching and research Devon Coast Distillery emerged and the hard work began.

Deck Chair Gin is inspired by the coastal location and the sparkling waters of the English Riviera; thus a refreshing citrus gin was developed ideal for those hot summer days by the seaside. The name ‘Deck Chair Gin’ was an attempt to pay homage to the 1920s hay day of traditional holiday resorts such a Torquay and Paignton jewels of the ‘English Riviera’. 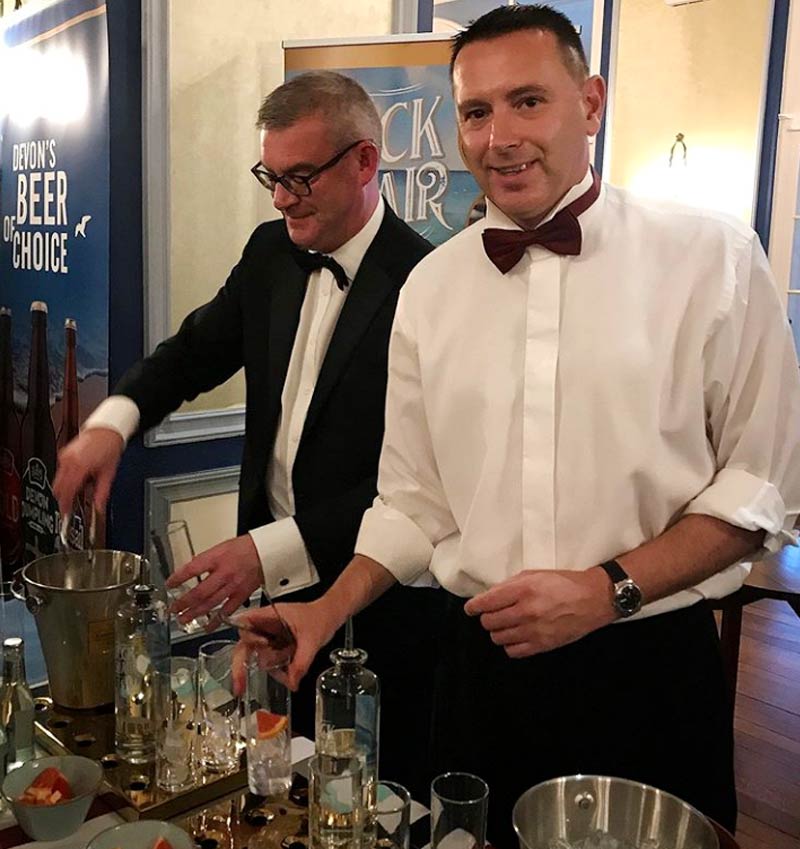 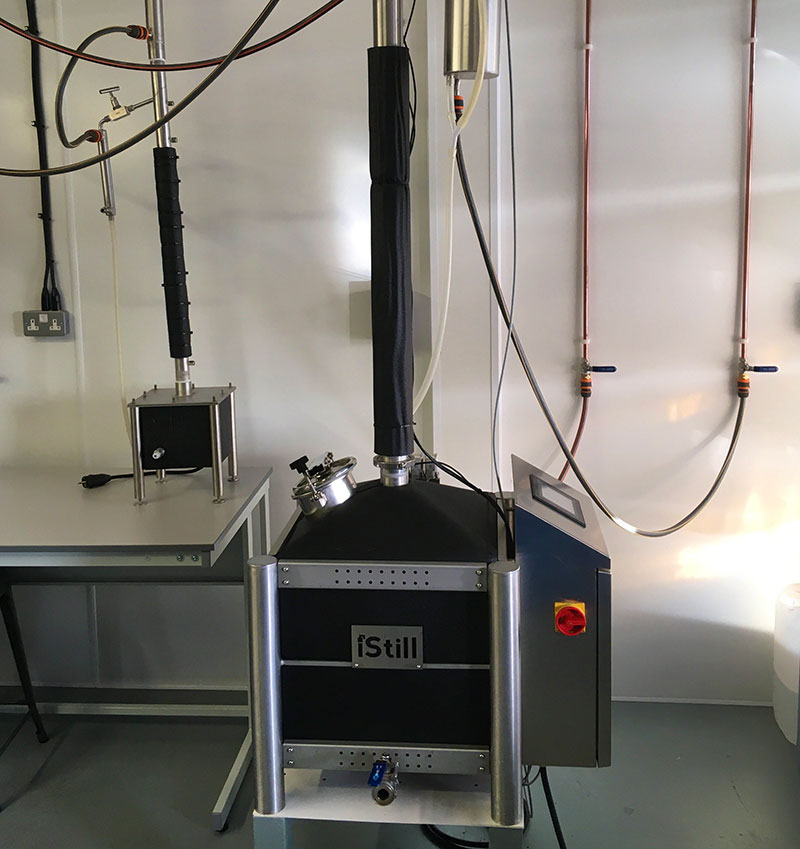 The journey begins by attending an Introduction to Distilling course in Sunderland and an exhibition in London.

Licences are acquired and recipe development commences alongside a willing team of the pub’s customers acting as tasters.

The basement workshop of the adjoining cottage is converted to host the distillery.

Whilst researching distillery equipment manufacturers we discover a Dutch company called iStill and are impressed by their innovating next generation distilling equipment which combines traditional techniques and modern technology. We subsequently enrol on a week long training course in the Netherlands and afterwards purchase a 6 litre i-Still to improve recipe development and a 100L i-Still for production.

After developing and tasting over 30 recipes, recipe 21 is selected and production begins.

Deck Chair Gin is awarded a Silver medal at the 2019 International Wine and Spirits Competition IWSC in London.

Recipe development begins for a range of Fruit Infused Gins for the New Quay Inn.

Deck Chair Gin continues to win awards with Silver at both Taste of the West and again at the IWSC London.

The distillery is relocated to a larger premises to facilitate growth.

Continued development of the Fruit Infusion range for the pub which are subsequently launched for general sale.

Deck Chair Gin Lemon Fruit Infusion wins Gold at Taste of the West and Bronze at the IWSC London.

Deck Chair Gin Raspberry Fruit Infusion wins Silver at Taste of the West and Cucumber and Watermelon is commended.

Recipe development completed for Riviera Spiced Rum and the first barrels are laid down in January ready for bottling and launch in July.

Sign up today to keep up to date with all our special offers, new products and or promotions!